The subject of growing a company profitably is complex.

Even the definition of “profitable growth” is subject to opinion. Different definitions might be given depending upon whether one is an economist, an accountant, a governmental taxing authority or a seasoned financial veteran who has worked for decades with owners of privately held companies.

“Profit is an absolute number determined by the amount of income or revenue above and beyond the costs or expenses a company incurs. It is calculated as total revenue minus total expenses and appears on a company's income statement. No matter the size or scope of the business or the industry in which it operates, a company's objective is always to make a profit.” 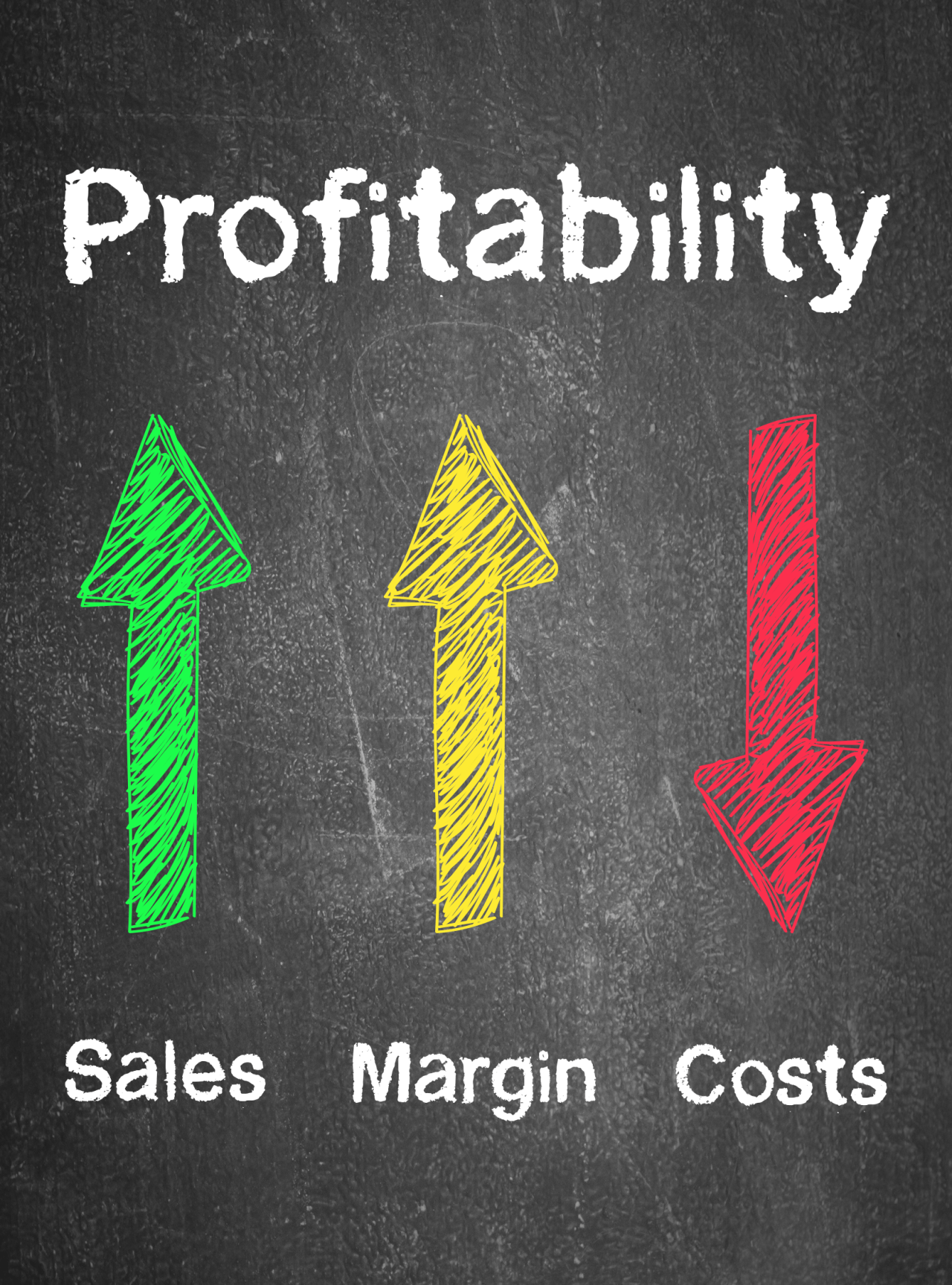 “Profitability is closely related to profit – but with one key difference. While profit is an absolute amount, profitability is a relative one. It is the metric used to determine the scope of a company's profit in relation to the size of the business. Profitability is a measurement of efficiency – and ultimately its success or failure. A further definition of profitability is a business's ability to produce a return on an investment based on its resources in comparison with an alternative investment. Although a company can realize a profit, this does not necessarily mean that the company is profitable.”

The last sentence of the above paragraph by Investopedia.com is paramount, “Although a company can realize a profit, this does not necessarily mean that the company is profitable.”

Most privately held companies are legally organized as pass-through entities, such as S-Corporations, LLCs (Limited Liability Companies), Sole Proprietorships, etc. The pass-through provisions of these entities mean the owners of the entities are taxed personally by federal, state and/or local authorities.

Let’s assume a privately held company is formed as an LLC and shows a profit of $1,000,000 on the Income Statement at year-end.

At a first glance, some people might say that a $1,000,000 ($1MM) profit is “a large profit.” This may be a large profit to some, but is this amount really profitable? The answer to that question depends upon many variables, such as:

The above list of questions would most likely need to be expanded to determine if a company is growing “profitably.”
We can provide a couple of guiding principles to business owners on this most complex topic.
First, use time wisely. Spend time within areas of strength and business passion. The following downloadable chapter from one of our proprietary books may help with this subject matter.
Second, know the financial strengths and weaknesses of the company. Additionally, know your areas of business passions. Hire extremely competent people who can help in areas of financial weakness and/or areas for which you have no passion.
There’s no reason to reinvent the wheel on this subject of profitability. We have been in business since 1987 and have more than 5,000 years of combined experience helping owners of privately held companies. We have seen almost every financial situation that can be created. We are “the wheel” and are also trusted business advisors. 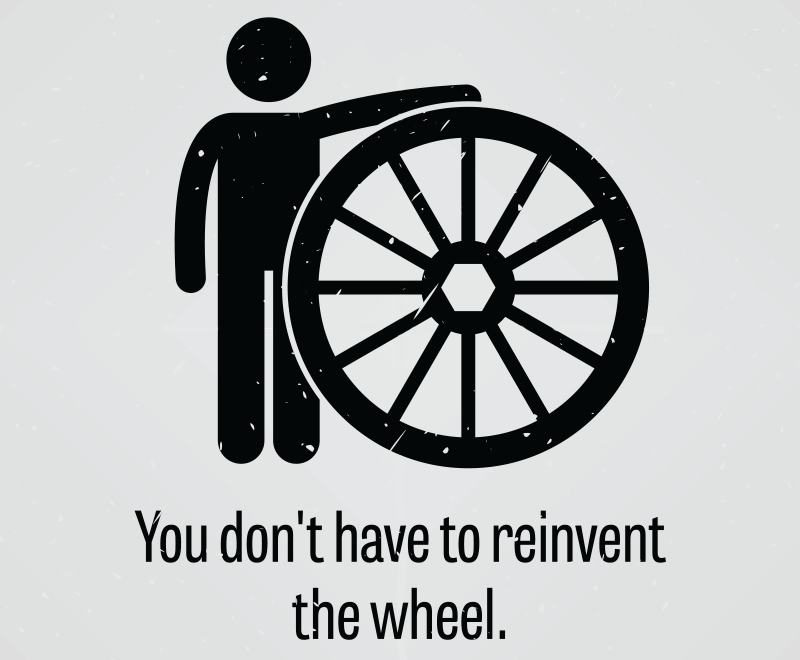 Talk to a real expert. Let's chat and see if we should work together. 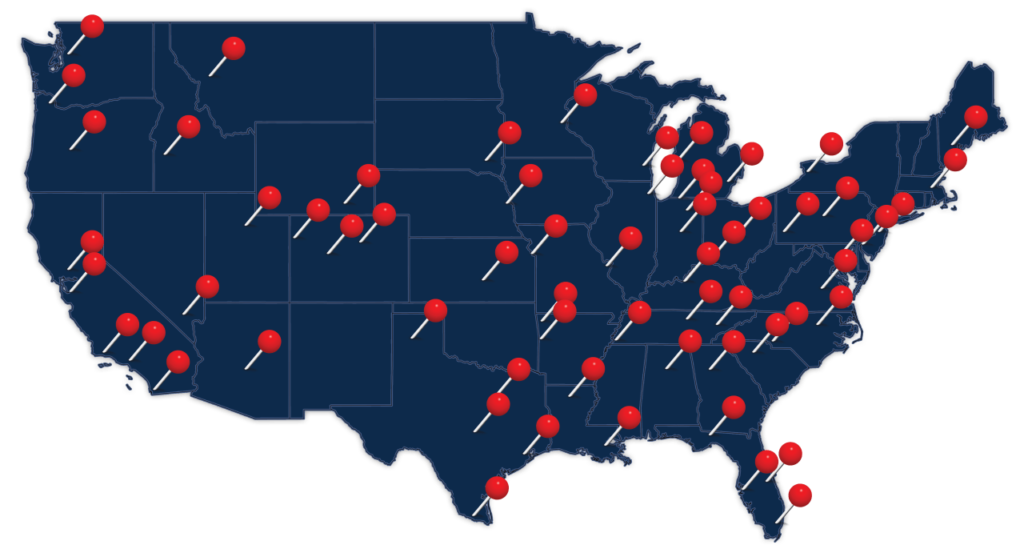