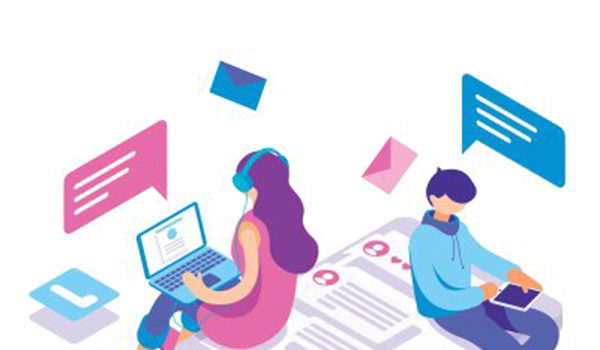 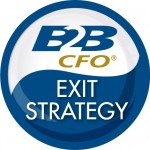 We recently held our annual B2B CFO® partners’ meeting.  As always, it was very informative and beneficial.  The experiences and training cannot be found anywhere else.  The unity and passion for our clients is unequaled. In that regard, we have a newly updated website and on the home page is the video “Does Our Why… 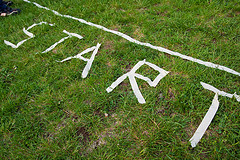 Where Does the Bottom Line Actually Start?

Have you ever wondered where the “bottom line” on profitability starts?  It actually doesn’t start at the bottom.  The “bottom line” starts up higher on the income statement with a healthy Gross Margin (GM) or Gross Profit Margin.  Simply stated, GM is total sales revenue minus the cost of goods (services) sold, divided by the…

The premise of this book is simple. It is a tool to help business owners sell their business. Let me help you with an exit plan to increase the value of your business and, hopefully, have multiple buyers who might want to buy your business.

There’s often confusion about the definition of the national debt and what it actually is. In the simplest terms, it is the debt the nation has accumulated over many years of spending more money than it collects through taxes and other sources. Our founding fathers believed it was immoral to spend more than the government…

The dictionary defines deficit as a “shortage of something needed or required.” In the case of the U.S. Federal budget deficit, the term refers to the difference between the amount of money collected through taxes and earned interest, and the amount of money the government spends each fiscal year. Inflow compared to outflow. A simple…

Where Does the Bottom Line Actually Start?

Have you ever wondered where the “bottom line” on profitability starts? It actually doesn’t start on the bottom. The “bottom line” starts up higher on the income statement with a healthy Gross Margin (GM) or Gross Profit. Simply stated, GM is the value of sales less the total cost of the product or service sold.…

What is the Right Price?

Nothing is more useful than water: but it will purchase scarce anything… A diamond, on the contrary, has scarce any value in use; but a very great quantity of other goods may frequently be had in exchange for it. —Adam Smith [1723-1790] Traditional pricing methods have generally calculated price as “cost + profit.” My experience… 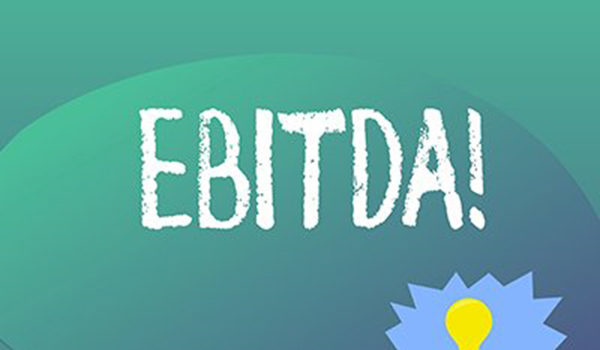 Get Started With John